The reason these clowns are moving to the United States and preying on Americans is because AMERICANS ARE SPIRITUALLY BLIND and these African magician’s KNOW IT!!!

This character who calls himself a prophet is nothing less than a witchcraft/magic practitioner,  who currently lives in Baltimore,Maryland. What Passion Java does, happens to be common practice in various parts of Africa with people aspiring to be well known, wealthy “prophets” just like this guy!

Check him out in this video where he is supposed to be teaching these people the differences between false prophets and true prophets- if you listen carefully, he’s actually revealing  “a secret” but not many Americans will even catch it because they don’t know ANYTHING about African ju ju!

Passion posing with one of his cars that his victims have paid for!

He talks about  “the mirror effect”for a reason and it has ABSOLUTELY NOTHING to do with the bible!  He amazes the ignorant Christians with his magic because he can accurately tell them things about themselves and they automatically believe that he is a prophet of God because he quotes scriptures and talks about God, the blinds will either give him money OR publicly testify of his accuracy bringing more fame and recognition to himself AND THAT’S WHAT HE WANTS. False profit/magician Passion Java has DEMONS assigned to him and he employs them to do his magic and sometimes he simply lies to fool the people. He doesn’t know ANYTHING ABOUT ANYONE but his demons do! This guy is very eager to give impartations by laying his hands on people, but the only thing that he will be imparting into you is a demon to work for you or him, and demons don’t work for free, it will cost you something!  He has many “sons” who perform just like him, he has indoctrinated them with a portion of his evil. Just watch this video of Innocent Java, and note the very laughable scene at the end with Passion “speaking in tongues” and Innocent “giving the interpretation”. 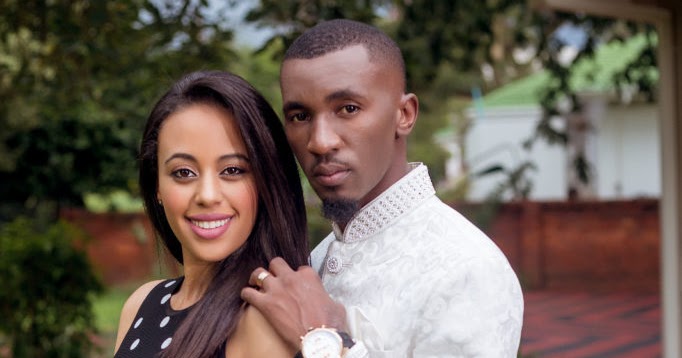 You people should avoid this clown at all costs especially his “prophetic school.” LEARN ABOUT SPIRITUAL DECEPTION and AFRICAN JU JU!  I never could understand why churches are so quick to invite strangers to come in and spiritually rape it’s members. Seriously, is there no one in the church who can discern? You’ll go to him thinking that he’s of God with one problem, and after he puts his hands on you, you’ll end up with more spiritual problems, and this is why God says to NOT FEAR THEM but EXPOSE THEM! Just watch this FOOL!  And the only thing that he is doing is making merchandise of the ignorant Christians. 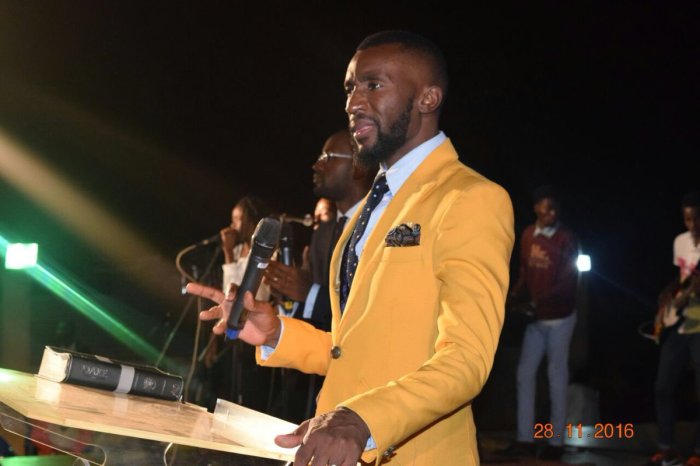 Ephesians 5:11 – And have no fellowship with the unfruitful works of darkness, but rather reprove [them].

1 Timothy 5:20 – Them that sin rebuke before all, that others also may fear.

Matthew 7:15-20 – Beware of false prophets, which come to you in sheep’s clothing, but inwardly they are ravening wolves.

2 Peter 2:3 – And through covetousness shall they with feigned words make merchandise of you: whose judgment now of a long time lingereth not, and their damnation slumbereth not.

Acts 20:29 – For I know this, that after my departing shall grievous wolves enter in among you, not sparing the flock.

2 Corinthians 11:13-15 – For such [are] false apostles, deceitful workers, transforming themselves into the apostles of Christ.