Sun News~ Pastor Makhado Sinthumule’s dream was to be a pastor with a big church so after studying theology for four years, he traveled through West Africa to get “muthi powers (a type of ju ju), however; he began to go to the extreme by performing tricks such as making people vomit snakes. 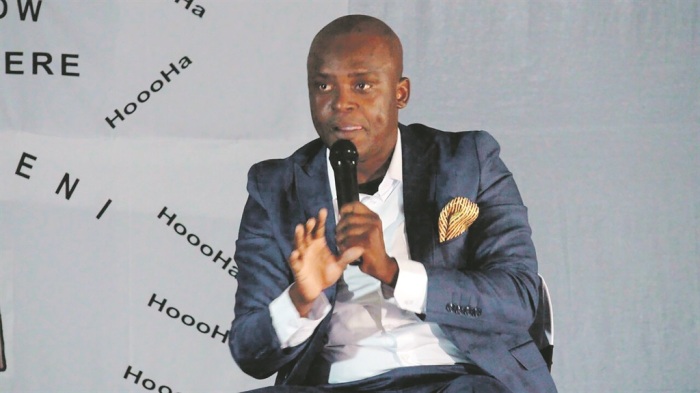 The 36-year-old, originally from Tshwane, told Daily Sun learning about muthi made it possible for him to “gather a huge following and get rich”.

“After I first opened my church, I saw it wasn’t growing and I decided to associate myself with pastors who could advise me on how to get a huge fellowship,” he said.

“These pastors were from other African countries and they told me I needed to go to five different countries in West Africa to get powers.”

Makhado, who is better known as Pastor Khatha Khatha, told Daily Sun his powers allowed him to manipulate people of God .

“I got the power to do prophecies and was able to see people’s secrets and do consultations. I used the bad powers I got to make people do things such as vomit snakes,” he said.

“I was in a rush to make money and see my church grow. This was what made me do bad things. The best way to get more followers was to perform miracles.”

Although his powers brought him wealth and a fancy lifestyle, none of it made him happy.

“I felt guilty day in and day out. I ended up getting people to pray for me and going for counselling,” he said.

Makhado said he changed his ways and his evil deeds taught him about the importance of true testimony.

“I confessed to the church. These days I am a new man and I can openly tell my followers what I did,” he said.

“I told the congregants how I fooled them in the name of God, but behind closed doors I was up to evil.”

He said he decided to travel around South Africa to discourage others from following his path. On Friday he spoke in Boipatong, the Vaal, after being invited by the Murendene program, which deals with church-based evil- doers.

He told residents: “Many people think stories like mine are just conspiracy theories, but the truth is that evil deeds do exist and many live with them every day just for wealth.

“I was a good pastor when I started my church, but challenges arose and I started feeling I was wasting my time.

“My mistake was to associate myself with pastors running big churches as they introduced me to these evil things.

“Now that I am a changed man I preach the truth and nothing but the truth. I learnt that getting rich through muthi is bad.”

Well- good for him for his confession, now he has a clean conscious, perhaps his sleep will be sound at night- that’s IF he has completely withdrawn himself from that ju-ju, and has gotten rid of the money that he gained while using the charm. Now, he should do the most honorable thing and STEP DOWN!