JOHANNESBURG – The three women who died at False Prophet/Occultist Shepherd Bushiri’s Enlightened Christian Gathering Church have been laid to rest in Pretoria on today, Saturday 05 January 2019.

They were killed last week during a stampede at the controversial pastor’s church during their regular Friday night church service.

Bushiri and his congregation are facing defeating the ends of justice charges and interfering with police work for allegedly failing to report the incident to the police after moving the bodies of the women to Bushiri’s private mortuary.

Meanwhile, the South African National Civic Organisation led a protest at the church on Friday calling for him to pack up and go.

South African National Civic Organisation Tshwane treasurer Abram Mashishi says Bushiri belongs behind bars: “We need to make sure that he is prosecuted. But what is important to us is while he’s being prosecuted, this area must be closed, it must not exist.” 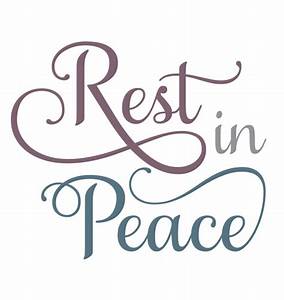 2 Things That Occultists Disguised As Prophets Wont Do