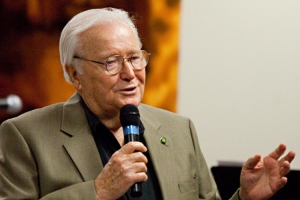 Paul Cain is a Pentecostal Minister. He was one of the Voice of Healing revivalists in 1950’s. He started his career at the age of 18. Beginning in 1987, he was associated with the Kansas City Prophets, and shortly afterwards with the ministry of John Wimber. In February 2005, Cain stepped down from the ministry and confessed that he struggled with homosexuality and alcoholism. However, in 2007, he was restored as a minister after his supposed rehabilitation. 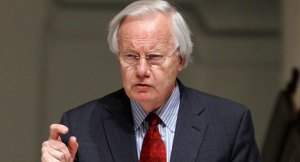 Bill Moyers started his career in journalism with an internship with the U. S. Senate, the University of Texas graduate caught the eye of Senator Lyndon B. Johnson who helped secure future work for him as a television editor. He pursued theology while working in broadcasting. In 1959, he was ordained as minister. 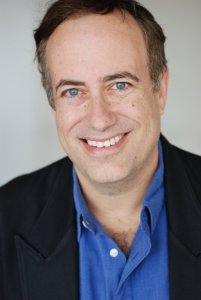 After a drug overdose, Rossi was inspired to change his lifestyle and take his experience and his fascination with faith healing to the pulpit and thus he became a so-called born-again Christian. In 1984, he opened his first church – The Fellowship. In 1994, he became a prime suspect when his wife was found nearly dead on the side of the road. The trial ended in a hung jury with Rossi sentenced to probation and domestic violence counseling. 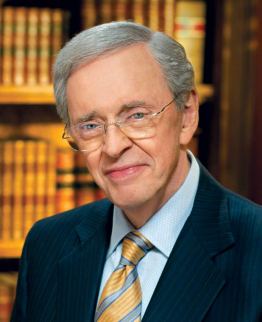 Stanley was only 14 when he began his work as a minister. He graduated from the University of Richmond and the Southwestern Baptist Theological Seminary. After, he was appointed as a pastor at the First Baptist Church. His largest program today, In Touch with Dr. Charles Stanley is played across hundreds of radio and television networks. 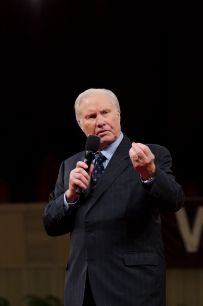 Jimmy Swaggart has been in the ministry for 57 years. In the 1950’s, he had launched his own telecast on a small AM radio network. Then he turned to television evangelism with weekly sermons aired on over 200 networks. In the late 1980’s and early 1990’s, he faced prostitution and sex scandals that resulted in the downsizing of his followers base. Through his music, radio, and television ministry, he earned an estimated net worth of $1.5 million. 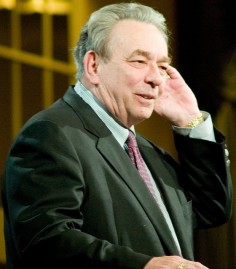 Robert Charles Sproul is the founder and chairman of Ligonier Ministries, established in 1970. He used the internet to gain followers. He launched the online radio station called the Reformation Network, and has authored dozens of books. 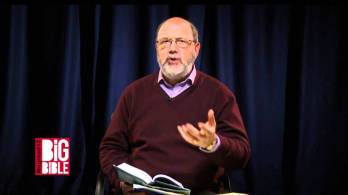 Nicholas Thomas Wright is one of the most popular New Testament scholars in all of Great Britain. He started his ministry in 1975. He retired as a bishop in 2010. 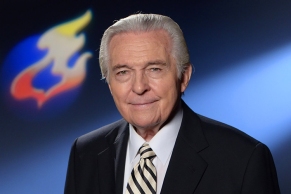 Also nicknamed the “Walking Bible,” Van Impe graduated from Detroit Bible Institute in 1952 and began his career as an evangelist. In 1954, he and his wife launched the Jack Van Impe Ministries on television. He also founded the Jack Van Impe Ministries International Foundation, having a total yearly revenue of nearly $12 million with an annual salary of $150,000 for Impe himself. 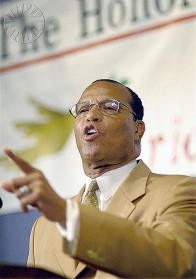 He launched his career as a professional musician in the 1950s, and at the same time he was introduced to the teachings of the Nation of Islam. He was  responsible for the Million Man March in Washington, D.C. in 1995 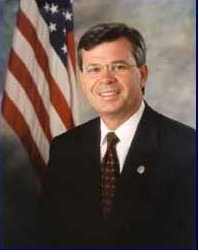 He is a politician, a preacher, and a physician. In 1999 he joined the United States House of Representatives until 2003. 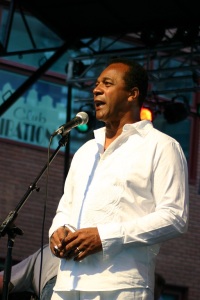 Clifton Davis is an American actor, songwriter, singer, and a pastor. He holds a BA in Theology from Oakwood University and a Master of Divinity degree from Andrews University. Davis is a regular guest host on Trinity Broadcasting Network. He also hosted the Gospel Superfest TV show from 2000 to 2008. 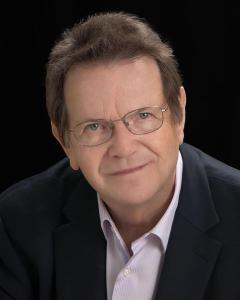 For the last 50 years, Reinhard Bonnke crossed Africa for his missionary work. He claimed that he has preached to more people than any other evangelist in the world. 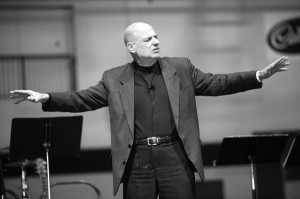 He became the spiritual adviser of President Bill Clinton. He founded the Evangelical Association for the Promotion of Education. 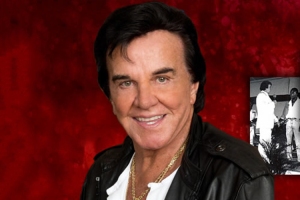 He is a evangelist from South Carolina who became a born-again Christian after being convicted of arson in 1979. Jenkins started his own faith healing ministry called the “Leroy Jenkins Ministries” – using “miracle water.” 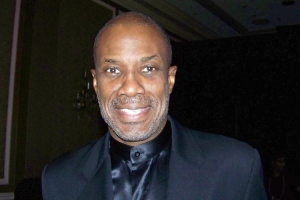 At the age of 19 he enrolled at the Aenon Bible College where he graduated with a Bachelor of Science degree in Theology. In 1994, he became a pastor at the Greater Bethany Community Church in Los Angeles. 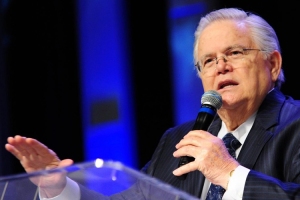 After he finished his theological training, Hagee led Trinity Church in San Antonio in the 1970s then established The Church at Castle Hills in 1975. He also established John Hagee Ministries and broadcasts his sermons on television and radio. 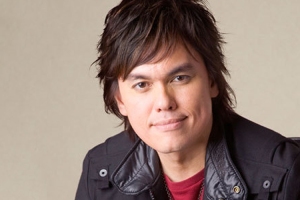 Prince became the Senior Pastor in the New Creation Church, one of Asia’s megachurches. From that, he earned an annual salary of $550,000 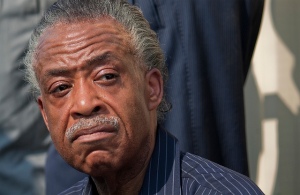 Sharpton became a Baptist minister in 1994 and is one of the most controversial pastors. In 2014, reports revealed that he “regularly sidestepped” his debts and owed millions in back taxes. However, he managed his wealth when he became the trusted White House adviser and the host of his radio show, Keepin’ It Real. 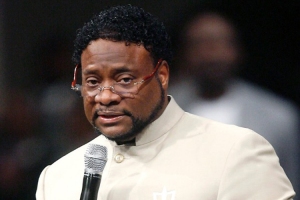 Before he started his profession in evangelism, he was a sales representative for Ford Motor Corporation for a long time. He became a pastor in a small Georgia church, then took over New Birth Missionary Baptist Church in 1987. 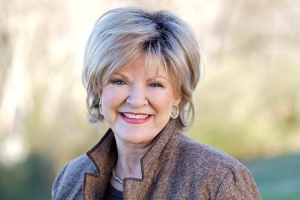 She once admitted that she “went down on her knees a harlot and got up a saint.”She goes to Mexico for missionary work with her husband regularly. 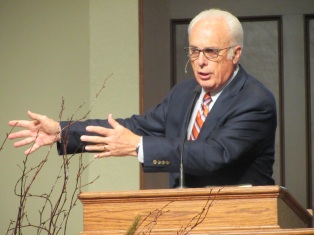 He was ordained as a Christian evangelical preacher in the 1960’s. He began his career behind the pulpit in 1964 at the Calvary Bible Church in Southern California. After that, he joined Grace Community Church in Los Angeles and became its president from 1984 until today. 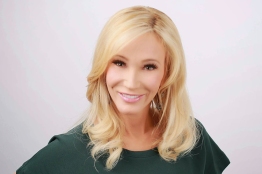 She is currently working as the Senior Pastor of the New Destiny Christian Center in Apopka, Florida. 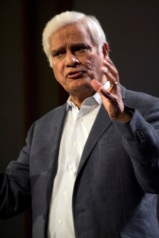 He is an Indian-born apologist. He has authored many books, and one of them won the Gold Medallion Book Award. He was invited to evangelize in Vietnam to the American Soldiers in 1971. That was the stepping stone to his career in evangelism.