Bishop Joseph L. Garlington, Sr., PhD is the Senior Pastor of Covenant Church of Pittsburgh; a multiracial and cross-cultural community of more than two thousand members, which he founded with his wife in 1971.  He is also the president of Building United of Southwest Pennsylvania. Bishop Garlington is also a musician, and recording artist, author and scholar and is a known visitor, recipient and friend of the Occultist TB Joshua of Nigeria. 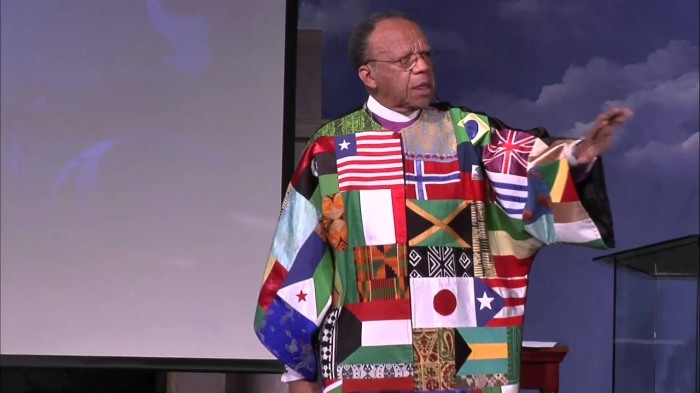 A reg flag is automatically raised as alarms sound whenever I learn of a preacher, pastor, prophet or anyone who calls themselves a religious leader has established a relationship with TB Joshua, even if it were only a mere exchange of text messages! What does darkness and light have in common?  When I first learned of the connection of Garlington and TB Joshua, I immediately did a google search to locate this Joseph Garlington [ I’d never heard of him before] to see if there were a public link connecting him with TB Joshua. I successfully found some information where Garlington was defending TB Joshua, but since then that information has been removed from the internet but that won’t stop me from questioning and suspecting him. What made PASTOR  Garlington go visit TB Joshua on NUMEROUS occasions? Yes, I read the book The Secret Evil Life of False Prophet/Occultist TB Joshua FINALLY EXPOSED!  and Mr. Garlington has been implemented as a frequent guest of TB Joshua. The ONLY REASON any “man of god” goes to visit TB Joshua is if HE’S LOOKING FOR SOMETHING THAT GOD WONT GIVE HIM! 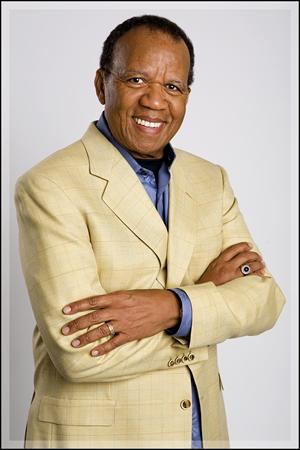 Mr. Garlington, is what you were looking for hidden in that ring you always wear?

A former student of the “C3 School of Ministry College”   https://c3churchwatch.com/tag/joseph-garlington/ had this to say about Mr. Garlington… “Joseph Garlington seems involved in some ecumenical movement in the US. In the past he was involved in the problematic Shepherding Movement and is still involved with the occult-like, pseudo-Christian cult, New Apostolic Reformation (NAR), movement. He often speaks in Prosperity Movement Conferences (Promise Keepers).  He also endorses the false teachings of Bill Johnson (he did a foreword to Bill Johnson’s book, Face to Face with God: The Quest to Experience His Presence). Students went on to describe Garlington as well as the other teachers of the college as “evil” and “teachers of all sorts of evil” and also stated that C3 invites many ‘Generals’ and ignores the scriptures. “Jude demonstrates that people like Sumrall and Hee are perverters of God’s grace. C3 College is allowing such deceptive teachers to deceive students with their erroneous teachings”. 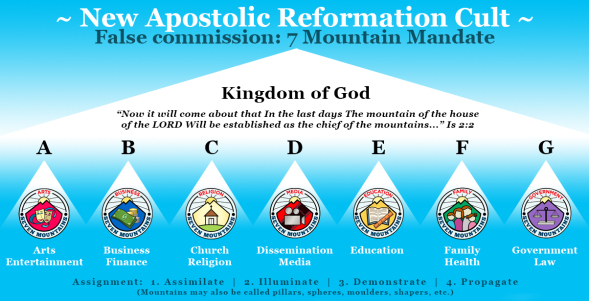 Here’s more talk of  Joseph Garlington and his involvement in the NAR MOVEMENT.

For those who didnt know, The New Apostolic Reformation (NAR) is a movement which asserts that God is restoring the lost offices of church governance, namely the offices of Prophet and Apostle.

Leaders of this movement claim that these prophets and apostles alone have the power and authority to execute God’s plans and purposes on earth. They believe they are laying the foundation for a global church, governed by them.

They place a greater emphasis on dreams, visions and extra-biblical revelation than they do on the Bible, claiming that their revealed teachings and reported experiences (e.g. trips to heaven, face-to-face conversations with Jesus, visits by angels) can not be proven by the ‘old’ testament.

The new Apostolic Reformation (NAR) sprang from the Pentecostal and Charismatic movement. They claim that they have been given authority to lay the foundation for the “new” global church.

They believe they are restored apostles called and ordained by God to be the government for the emerging “New Order” church. In order to maintain this governance they stress strict obedience and submission to them in all matters.

They claim they hear directly from God, and many claim that Jesus visits them in person. Like the true biblical apostles who established the early church, these so called restored apostles believe they are called to lay the foundation and government for the new Kingdom (one world church).

Here is what the Nigerians think of  TB Joshua who actually mention Mr. Joseph Garlington. 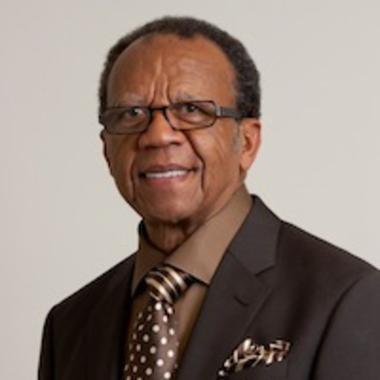 To just look at this man HE APPEARS TO BE as harmless as a lady bug, but I have learned to not be fooled by the way one looks or carries themselves.  TB Joshua always has a pleasant smile on his face but is known to be one of the most dangerous spiritualists in Nigeria and I knew this long before this lady published her book about him.  There are many American preachers/false prophets who go to Africa to obtain a demon to assist them in becoming famous and wealthy. Not only do clergymen go to Africa for these reasons but business people do as well. I pray that if Mr. Garlington received a charm [demon] from TB Joshua that he destroys it and repents! I don’t expect him to admit that he has, but he doesn’t have to confess it to me- but he should confess it to his followers and confess it to Yah, our Creator who sees all and knows all. He should seek forgiveness from Yah even if he looses everything that he has in the process of doing so. No one eats from the plate of Satan without paying- no one. The eternal rewards from Yah are worth much more than anything temporarily gained through darkness. Am I implying that Mr. Garlington has benefited spiritually from TB Joshua? No, I’m not – but neither am I dismissing the idea because ANYTHING IS POSSIBLE IN BABYLON.

People are attending church services every Sunday and not growing spiritually because they have been brainwashed and spiritually manipulated by their so-called leaders with no authentic relationship with God. You can not afford to take anyone at face value anymore. Spiritual discernment is just that- IT’S SPIRITUAL and has little to do with how well poised, or how articulate and educated someone is.

While the undiscerning are sleeping the workers of iniquity are diligently looking to find ways to keep themselves relevant while keeping you ignorant. These people know that you can’t differentiate between black magic and a miracle or a demon from an angel. And they will try by ALL MEANS to sway you away from studying or otherwise learning of African Magic, Indian Magic, or Black Magic because they don’t want you to be able to recognize their evil works.  Babylon is falling, and the people of God need to come out of her while there is still time. These false man-made religions are riddled with lies and deception and Yah will destroy them and those that partake of them. Shalom!

15 thoughts on “Who Is Bishop Joseph Garlington and What Is His Relationship With TB Joshua?”